What a strange week this has been at the Spencer home. We knew for several months that this was coming, and put it off as long as we humanely could. Last Tuesday evening, we said goodbye to our dearly beloved pet, Kelsey. She was a German Shepard mix whom we found at a pet adoption agency in Greensboro in late 2003. She came to live with us on January 5, 2004. Kelsey was so smart, so sensitive to her new “Owners” needs that she immediately adopted us, blending into the household and family as if she had always been there. 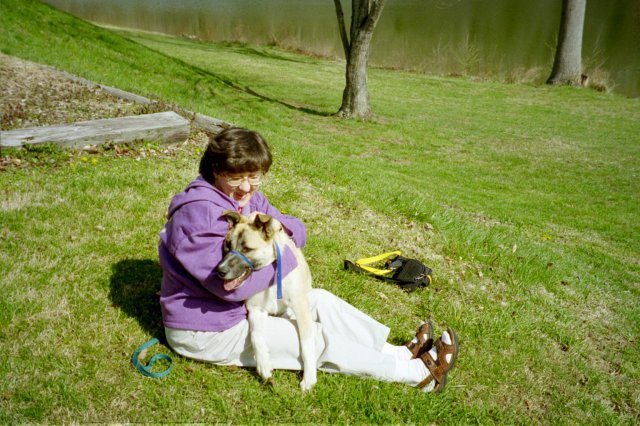 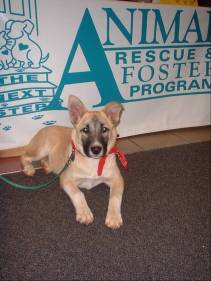 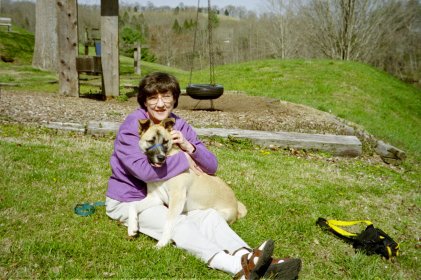 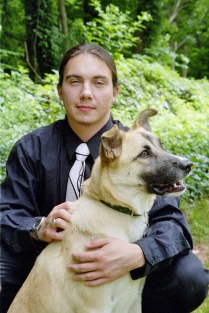 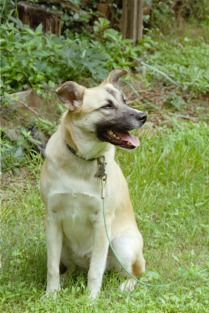 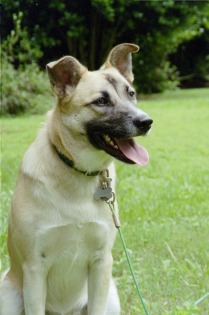 Kelsey grabbed hold of my heart from the first picture I saw on the Internet. She waited for me patiently each day as I went off to teach school. She greeted me with joyful abandon when I returned. We played together (she knew all the “tricks” and eagerly learned more), walked and camped together. She slept on the floor by my side as I worked on lesson plans or colored or crafted teddy bears. 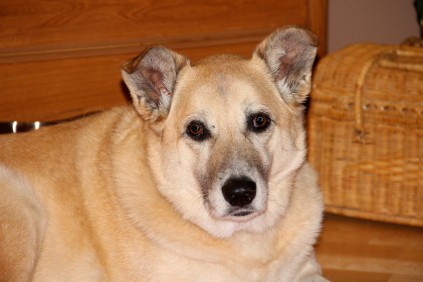 She knew her job as my protector, resting with her back toward the door of whatever room I worked in, on alert for any threats.   She alerted incessantly to doorbells on the TV, strangers on the street, imagined sounds in the dark outside at night.   She let me cry into her soft fur on those days when Parkinson’s seemed to be winning. Kelsey was such rich company for me! She even blew out her knees and had surgery on each of them– both of her surgeries happened immediately after I had my own major surgeries! Even at the very end of her long life, as the vet pumped blessed relief into her veins, she stretched up to lick the tears from my face. But perhaps her greatest accomplishment was winning Ed’s heart! “I’m not a dog person,” he avows, “but Kelsey made me a Kelsey person!” 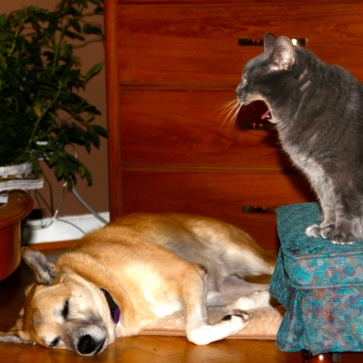 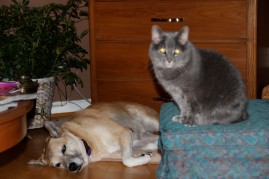 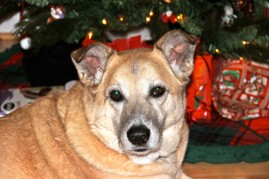 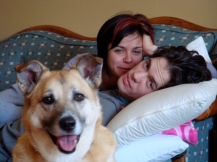 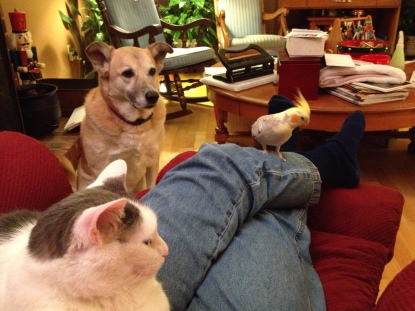 So, my house is a good bit emptier than it was. For more than 15 years, we were graced with the presence of this Gift we called “Kelsey.” I am humbled by her commitment to each of us, by her awareness of our needs, by her patience and understanding when we were not at our best. I can only hope to be as good a friend. 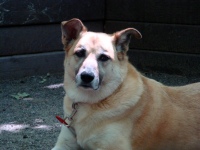 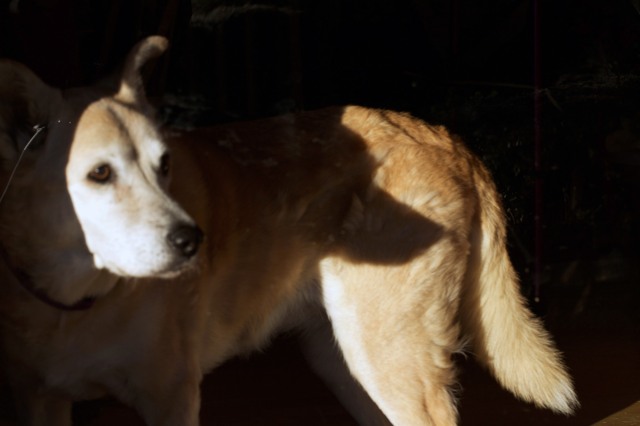